The good conditions in the semiconductor market are continuing. Boosted by this, the business results of Ferrotec Holdings are improving, and the company has newly entered the 8-inch (200 mm) silicon wafer market. Together with its partner company in Taiwan, the company has declared that it aims to be No. 1 in the world. However what are the actual chances of succeeding the 8-inch market? We asked Vice President He Xianhan, who is intimately familiar with the semiconductor market in China.

Q: Now as semiconductor demand is continuing a “super cycle” of long-term growth, why do you see a business opportunity in 8-inch wafers?

A: There are around 10 main wafer manufacturers in China, and although the focus is on 12-inch (300 mm) wafers, the degree of manufacturing difficulty for these products is extremely high. The best that can be achieved at this point is the production of dummy wafers for use in trials. However demand for 8-inch wafers is tight, and the price has risen by approximately 20% since the end of last year. Despite this, the major manufacturers have no plans to increase production. We have prepared a system of production sites in China, and the percentage of mass production products will increase quickly in the future. Beginning from September, the full production system for 100,000 wafers/month will be operating. At present, the percentage of mass production products has already risen to around 40%.

Q: Your company is constructing a new 8-inch wafer plant in Hangzhou with a production capacity of 350,000 wafers/month. However the delivery date of the semiconductor manufacturing equipment has been delayed.

A: Among the wafer equipment, the inspection systems from major European and American manufactures have long delivery periods and it is necessary to wait around 2 years for some equipment. In particular, there are few manufacturers of silicon single-crystal ingot pullers and the fact that we manufacture them in-house is one of our strengths. We also produce the quartz crucibles that are a core component of these pullers. We previously sold these externally for solar cell production, and our decision to shift resources to semiconductors is paying off.

Q: For sales, you have partnered with Taiwan Global Wafers, which is the global No. 3 for wafers. General Manager Xiu Xiulan is a manager who is in the spotlight. She’s known as the “Queen of Silicon Wafers” for reasons including her bold decisions on large-scale M&A.

A: I have known Xiu Xiulan for more than 20 years. I am always surprised by her vitality – doing things like making one-day business trips to Finland without even staying a night. We have created a joint sales company, and our two companies in total have a monthly supply capacity of 1.8 million 8-inch wafers, putting us in the top position worldwide. We are constructing a good partnership.

Q: The trade war between China and the United States is intensifying. How do you see the markets reacting?

A: I am not optimistic. The effects of the course which the Trump Administration has taken will increase over time. We expect that the semiconductor market will reach its present peak in 2020, however conditions may remain strong through 2025. Semiconductor applications are continuing to expand steadily. The IoT (Internet of Things) that was previously limited to application such as factory production lines has begun expanding to home appliances, city planning, and other areas that are part of our everyday lives. For semiconductor device manufacturers in China, there is risk involved in a rapid launch of production. However with our company’s business portfolio, we are able to generate proper profits not only from wafers, but also from parts cleaning, and from quartz, ceramic, and other parts and materials.

Q: Many production sites in China are located in Shanghai and Hangzhou. What other cities are you looking at?

A: Considerable government support is available in Shanghai and Hangzhou. The conditions necessary for growth are all present in ample quantities, including an atmosphere that places high value on manufacturing, and a large number of universities which make it possible to easily acquire talented personnel. However after the basic foundation has been established, I do not know if manufacturing will continue to expand in these same locations. Land in places such as Shanghai is more expensive than in Tokyo. Shenzhen is a growing city, however growth there seems to center on IT venture businesses, and the location does not have great appeal for manufacturing business growth. We are now looking at low-cost sites in the Changshan Economic Zone.

Q: For the fiscal year ending March 31, 2019, your company is forecasting sales of 98 billion yen and operating income of 9.8 billion yen, driven primarily by sales of products for semiconductor equipment. You are generating profits and are within range of your target of 100 billion yen.

A: If future wafer investment makes a full contribution to results, then we should see sales reach several 10s of billions beyond 100 billion yen. We have also launched an “Automobive Project” which aims to apply technologies such as thermo-electric modules and ferrofluids to automobiles, and we intend to remain on the path to further growth. 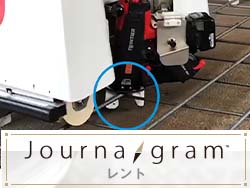 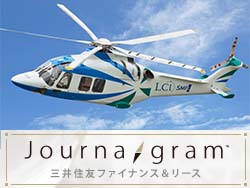 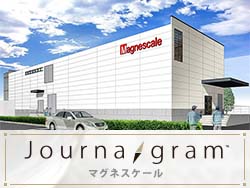 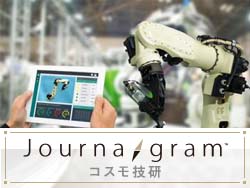 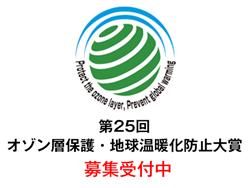 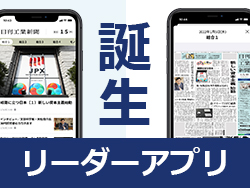 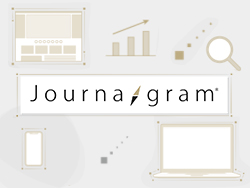 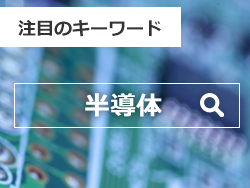 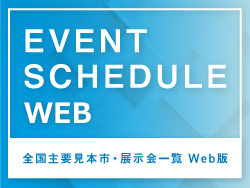 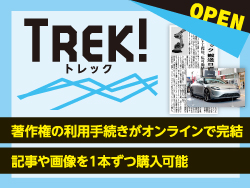 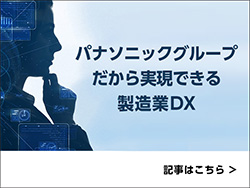 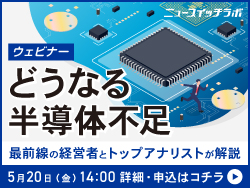